In 2020, Stefan appears again as soloist with the Berlin Philharmonic, performing the world premiere of a new horn concerto written for him by Grawemeyer award-winner Hans Abrahmsen, with further performances with the NHK Symphony Orchestra and The Netherlands Radio Philharmonic Orchestra.
Stefan studied in Essen and Cologne, starting his professional career at the age of 19 as Principal Horn of the Frankfurt Opera, during which time he also frequently appeared as a guest artist with Ensemble Modern. He held the position of Principal Horn in Orchestre Philharmonique de Nice, Deutsche Symphonie-Orchester and the Festival Orchestras of Bayreuth & Lucerne before taking up his current post in 1993.
A passionate teacher, Stefan is a Visiting Professor at the Royal College of Music, the Sibelius Academy, and a permanent faculty member at the Herbert von Karajan Academy and the Hochschule für Musik «Hanns Eisler» in Berlin. 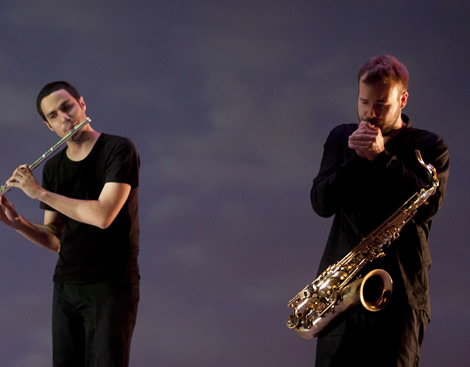